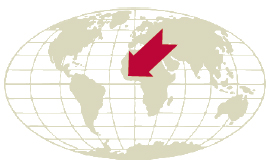 PURPOSE: To promote a viable, sustainable program to educate physician assistants of Liberia. this is possible through a partnership between the Tubman National Institute of Medical Arts (TNIMA) and University of Utah Physician Assistant Programs.

OBJECTIVES: To create a retrievable system of recording,cataloguing and storing University of Utah PA program lectures for use by the TNIMA Physician Assistant Program in an asynchronous fashion. 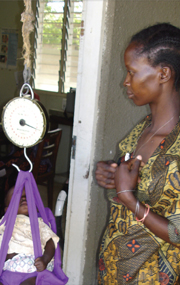 Liberia is a West African country which recently emerged from over fifteen years of civil war that claimed the lives of more than 250,000 Liberians, resulting in the displacement of a million others into refugee camps in neighboring countries, and decimated the national health system. The World Health Organization (WHO) recently reported that Liberia has one of the world's highest newborn mortality rates at 66 deaths per 1,000 births. Today, one in 12 women will die from pregnancy-related complications in her lifetime. In the late 1980's there were about 500 Liberian physicians for three million people whereas today there are approximately 120. The country's only medical school graduates on average 4-7 new doctors per year and there are less than 20% of the World Health Organization's minimum recommended number of midwives and nurses.
HEARTT Foundation