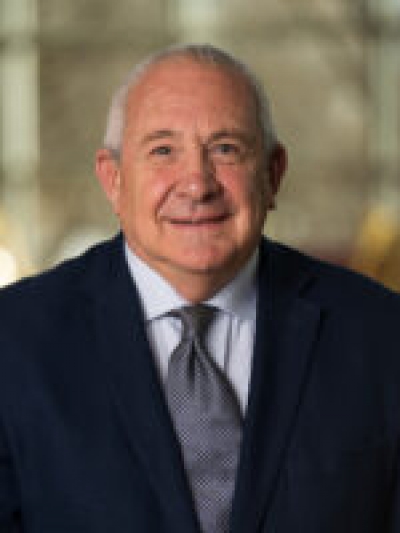 Dr. Facelli was born in Buenos Aires, Argentina and attended the University of Buenos Aires where he got his Ph.D in physics in 1982. In 1983 he did post-doctoral research at the University of Arizona and the following year he joined the University of Utah.Â At the University of Utah he was the Director of the Center for High Performance Computing from 1995 to 2013 and he is currently, Professor and Vice Chair of the Department of Biomedical Informatics, Associate Director for Biomedical Informatics at the Center for Clinical and Translational Science, Adjunct Professor of Chemistry and Physics and member of the Utah Nano Science Institute. In 2018 he was voted as President Elect of the University of Utah Academic Senate and he will serve as its President for next academic year. He has been involved in numerous computing and network related research projects and served in many University and national committees dealing with information technology and computational sciences. He has extensive expertise in computational sciences, parallel and distributed computing and advance network applications. He is co-author of more than 210 international peer review publications and served as Chair of the Coalition for Scientific Computing (CASC, https://casc.org/) during 2003 and 2004. In 2012 he received the Reed Gardener Award on Faculty Excellence from the Department of Biomedical Informatics. He was elected as a Fellow of the American College of Medical Informatics (ACMI) in 2014 and elected a Fellow of the Academy of Science Health Educators in 2017. His current research interests are in advance computing applications in biomedical sciences. His research has been funded by NSF, NIH, DOD and DOE. He served as reviewer for numerous international publications and funding agencies and has participated in advisory panels at NSF and NIH. He taught classes in Physics, Chemistry, Computational Sciences, Telecommunications and Medicine.