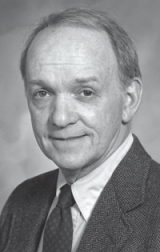 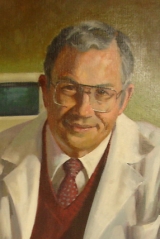 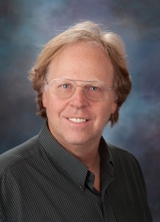 Gerald J. Spangrude, Ph.D. is a Professor of Medicine in the Division of Hematology and Hematologic Malignancies, Department of Internal Medicine at the University of Utah. He is also an Adjunct Professor in the Department of Pathology. Dr. Spangrude serves as the Director of the Stem Cell Biology Section of the Blood and Marrow Transplant Program ... Read More