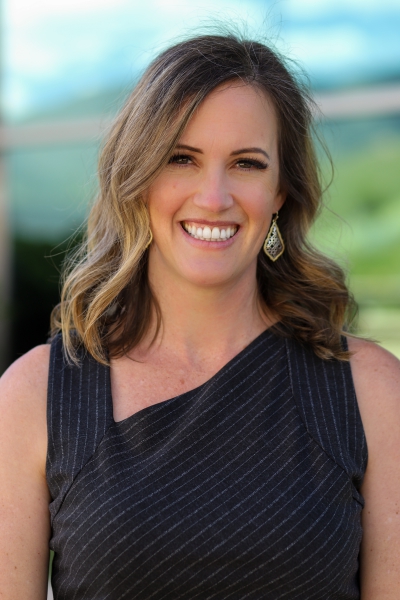 The mammalian immune system is charged with the task of recognizing microbial molecules and subsequently coordinating pathogen clearance. However, humans are host to a multitude of symbiotic microorganisms called the microbiota. This diverse consortium of bacteria take up residence on almost all environmentally exposed surfaces of the body, with the greatest diversity and number of organisms residing within the gastrointestinal (GI) tract. Since both pathogenic and commensal microorganisms share similar molecular patterns, it remains unclear how host immune responses toward symbiotic bacteria are prevented. Diseases such as inflammatory bowel disease, (IBD) result from a loss of host tolerance to commensal bacteria, thus understanding the mechanisms by which the host tolerates the microbiota and in turn how the microbiota influences the host immune system is paramount toward gaining a deeper understanding of mucosal biology and developing therapies for the treatment of intestinal disease.

Interests in the lab include 1) Understanding how T cell intrinsic Toll like receptor (TLRs) signaling governs T cell responses and how this impacts host tolerance toward the microbiota. 2) Identification and characterization of novel host genes within mucosal T cells regulated by the microbiota. 3) Understand how specific commensal organisms are able to regulate the host adaptive immune system and impact disease states.

In an effort to understand how commensal micro-organisms shape host immune responses we have focused our investigations on a prominent human commensal organism, Bacteriodes fragilis. We use animals raised in a completely sterile environment (called germ-free mice) as a model host organism. In this way we can associate the animals with a single species of bacteria and determine how these organisms are able to influence host immune system development. We have shown that animals colonized with B.fragilis are protected from inflammatory bowel disease. We have identified the molecule made by B.fragilis responsible for its protective activity and identified the host receptor that recognizes this molecule. Not only is this pathway important for host protection from disease but it is also plays a role in bacterial colonization. Thus we have uncovered a symbiotic communication circuit between host and bacteria that provides benefits to both members. Discovery of other pathways that exist between host and bacteria may lead to the discovery of bacterial products that could ultimately be used as therapies to treat human disease.