Here at the office of Health Equity, Diversity, and Inclusion at the University Of Utah School Of Medicine we strive to be an integral part of the community as well as a valuable resource for our students, staff, and faculty. Along with finding information on the various outreach programs provided to Elementary through High school students statewide; you will also find valuable resources both on and off campus for under graduate students, as well as medical students, residents, and fellows.

The mission of OHEDI is to create an environment of inclusion and respect, actively recruit and fully foster the development of a physician and scientist workforce that reflects the diversity of our community.

Drop by for snacks, coffee, coloring, printing, and more!

Let's keep our best and brightest in Utah!

Many qualified applicants from diverse backgrounds choose to go elsewhere due to scholarship support. 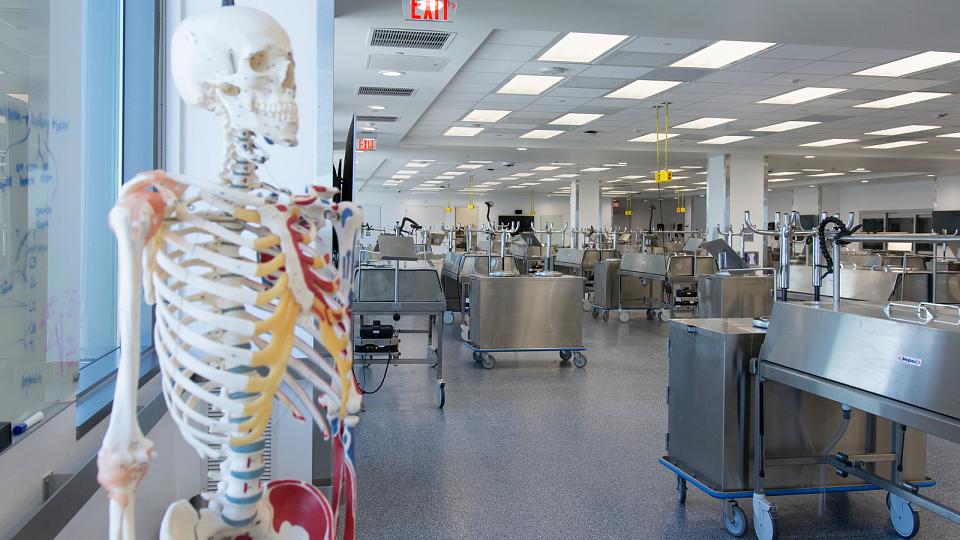 I sat down in a fluorescent plastic chair in an ice cold, windowless room. I was a sophomore in college and it was my first lab experience at the University... 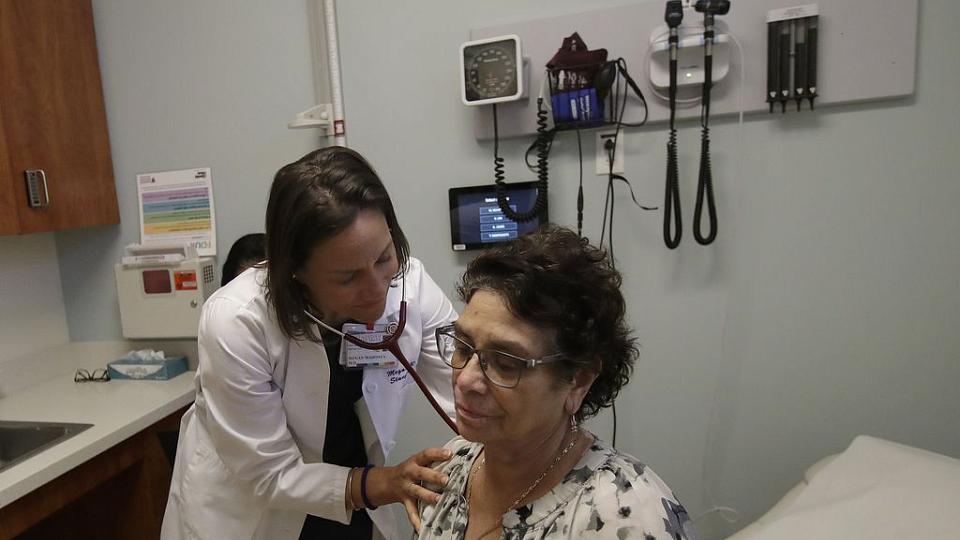 Income prospects and medical training do too little to encourage doctors to choose primary care. 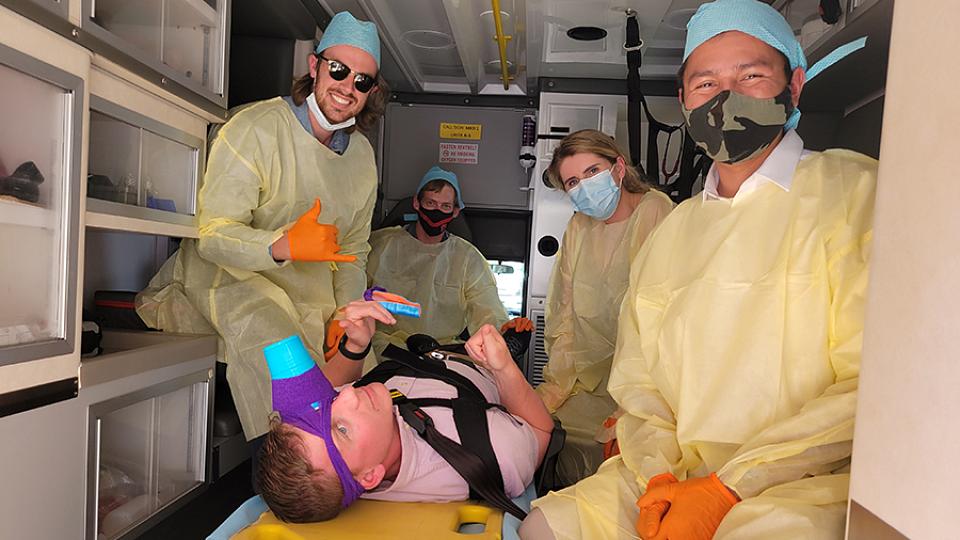 The Classroom of Rural Experience

Census data from 2020 peg Utah as the fastest-growing state in the nation. Yet it ranks 48th for primary care physicians per 100,000 residents. That’s bad. But out there in... 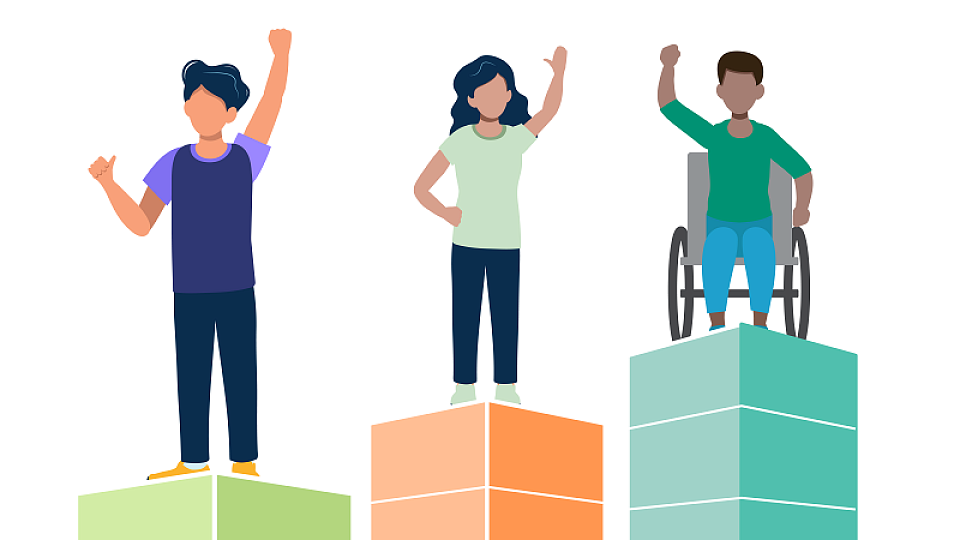 As physician shortages continue to leave rural, remote, and indigenous populations without access to quality care, director of education research Candace Chow and physician Juliana Simonetti partner to level the... 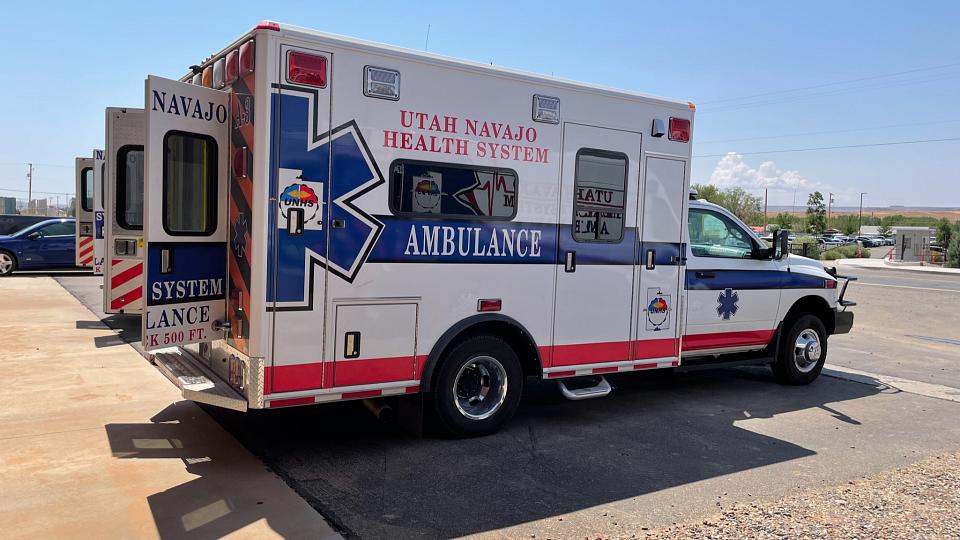 It’s one thing to read about “rural” health care—it’s entirely another to experience it. Faculty and students from the Tribal, Rural, and Underserved Medical Education (TRUE) Graduate Certificate share experiences... 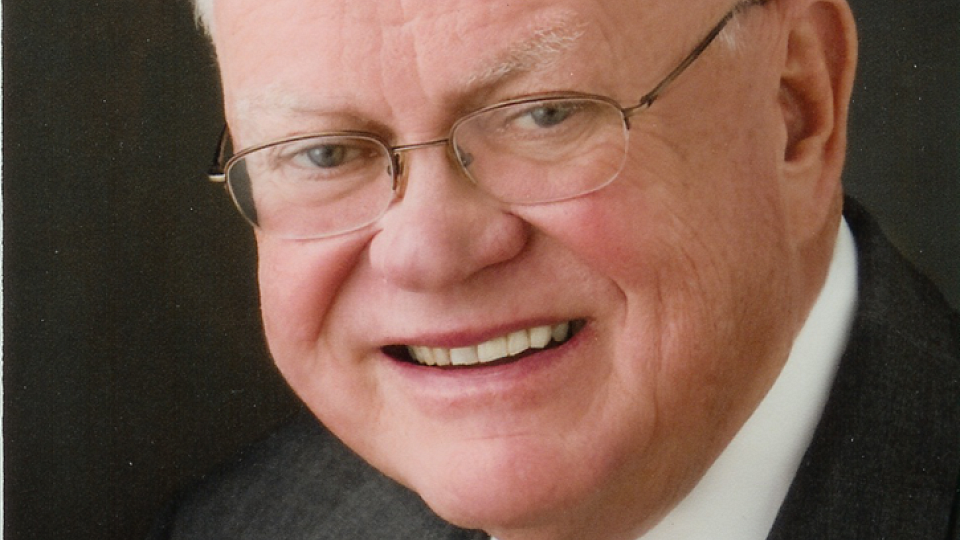 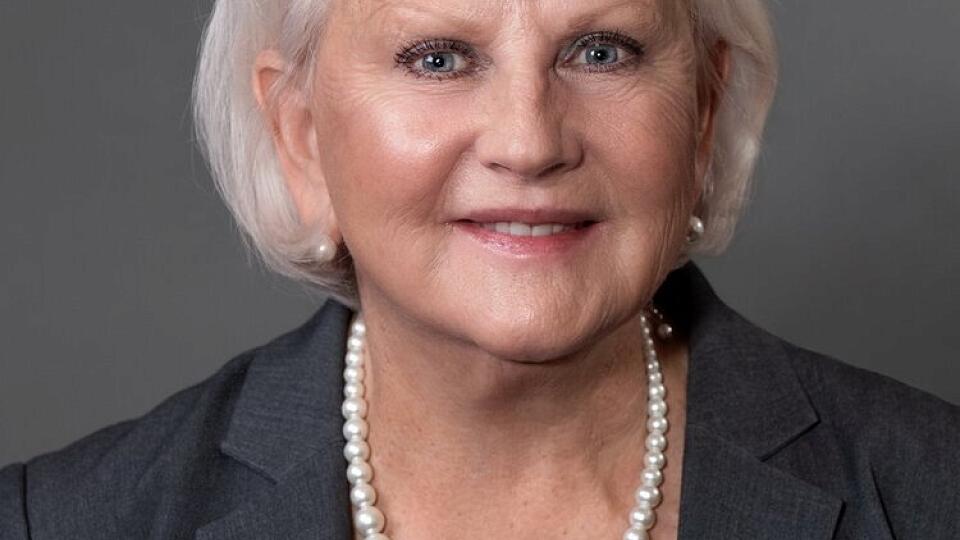 Utah state Sen. Karen Mayne is stepping up to the plate with national and global impacts in occupational safety and worker well-being. 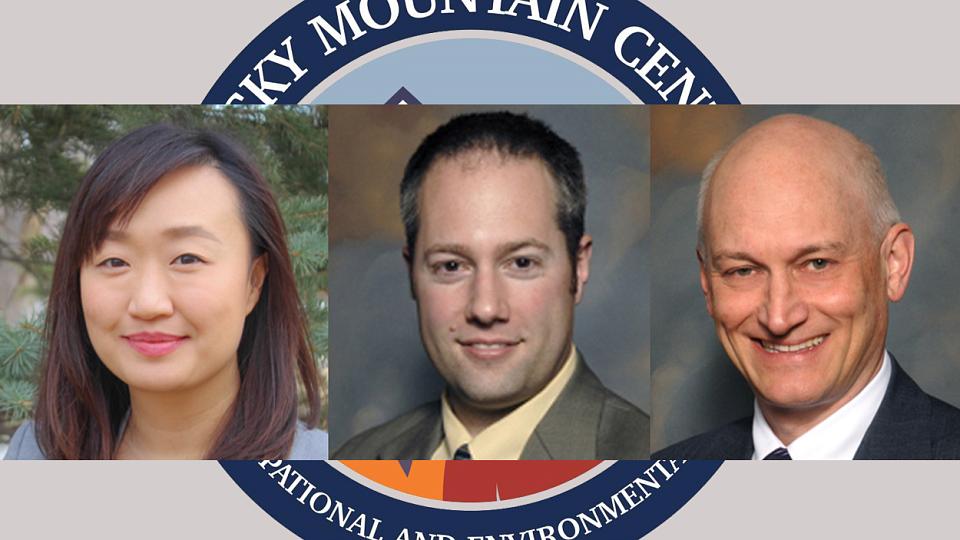 “We are thrilled to share the results of this study, which provides valuable information about how the evolution of the coronavirus is affecting one of the key tools in the...