Salt Lake City is located in the Wasatch Range of the Rocky Mountains. One-of-a-kind Salt Lake City is a fast-growing city in the Mountain West that blends the amenities of a large metropolitan area with the personality of a small town, along with easy access to nature.

The restaurant scene in the Salt Lake metro area is exploding, with new restaurants flourishing alongside

established favorites. Salt Lake City’s year-round farmer’s market, which has been active since 1992, underlies a focus on farm to table and local sourcing. There is a vibrant local microbrewery scene, along with High West Distillery in Park City, a world-class maker of fine ryes and whiskeys.

The SLC metro area is ranked consistently on “Best Places to Live and Work” lists by Forbes and US News. Cost of living is low; many medical residents, including those who have families, can afford to own their own home. The international airport is easily accessible and, as a Delta hub, offers daily nonstop flights both domestically and internationally. The population is growing and unemployment is low. Salt Lake has thriving industries in healthcare, technology, outdoor recreation, finance, and more. 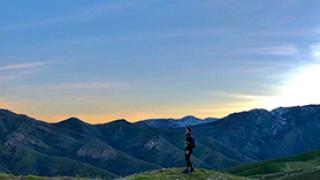 Partners in Medicine is a group dedicated to supporting the significant others and families of University of Utah physician interns, fellows and residents. For more information please click here. 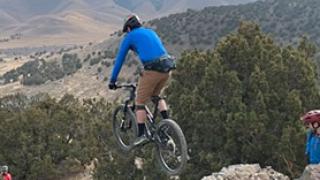 On any given weekend you will find our residents trail running, road and mountain biking, rock climbing, fishing, golfing, and more. Utah boasts five National Parks: Arches, Bryce Canyon, Canyonlands, Capitol Reef and Zion. They are truly unique and spectacular, and they are easy to visit on a weekend trip. Seven world-class ski resorts are within 45 minutes from the University hospital.